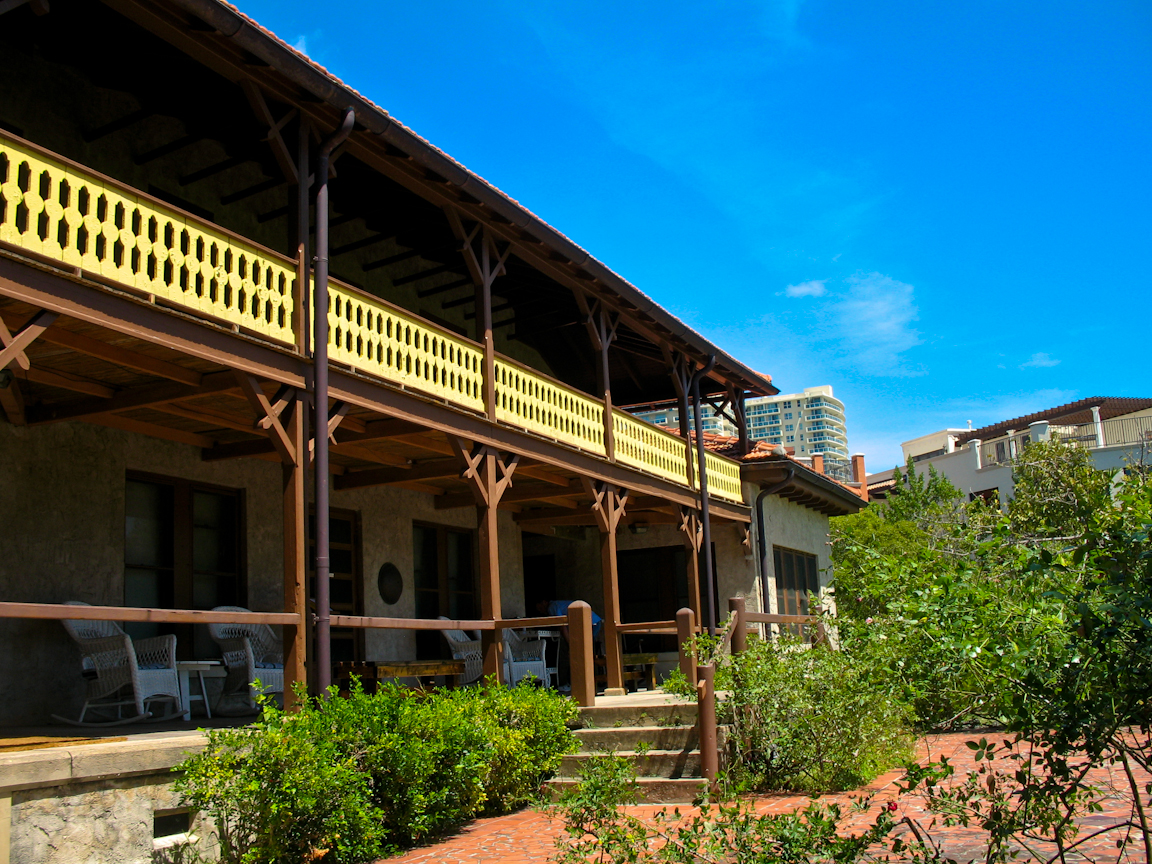 The dollars you decorate and put on the “wall” go directly to island conservation.  Every few months we remove the dollars and send them to the North Captiva Conservation Fund founded by Barnacle’s.  The goal is to preserve and protect what we have on North Captiva.

North Captiva is blessed with native habitat that is almost non-existent in highly developed beach communities: habitat like the rare and fragrant Joewood and lovely Indigo Berries.  North Captiva is the home or the stopping off place for hundreds of bird species.  The island has gopher tortoises roaming freely, a population of the threatened Indigo Snake, sea turtles that nest in spring, bobcats that don’t seem to mind coexisting as long as we don’t.  Thanks to islanders for respectfully maintaining our dark skies.  It is the reason sea turtles can nest on North Captiva and, more important, the baby turtles don’t have distracting light and go directly to the Gulf of Mexico when they hatch.

Recommend Danang Hotel for your vacation